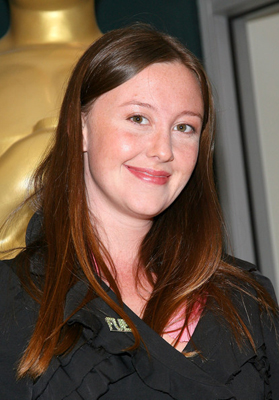 Rebecca Harrell Tickell is the force behind the award winning documentaries “The Big Fix” (an Official Selection of the 2011 Cannes Film Festival), “Freedom” and “FUEL,” the 2008 Sundance Award winning documentary about America’s addiction to oil. She is a filmmaker, musician, activist, public speaker and author.

After spending close to two years documenting the impacts and root cause of the BP oil spill for “The Big Fix” and “Freedom,” she was left with permanent damage from exposure to the oil and dispersant in the atmosphere. Doctors say she can’t expose the skin on her neck and chest to the sun for the rest of her life and that, because of the high levels of toxins she was exposed to, that she should not have kids.

Harrell Tickell is currently in pre-production on two new movies and also founded and co-chairs the non-profit, “I’ll Be the One”, and penned the book, “Hot, Rich & Green”, about redefining feminism and the role of women in the environmental movement. She firmly believes she can heal herself and, that we can turn this crisis around. But first we are going to have to take different actions. “We can’t keep doing the same thing and expect different results. It is up to us each one of us.”